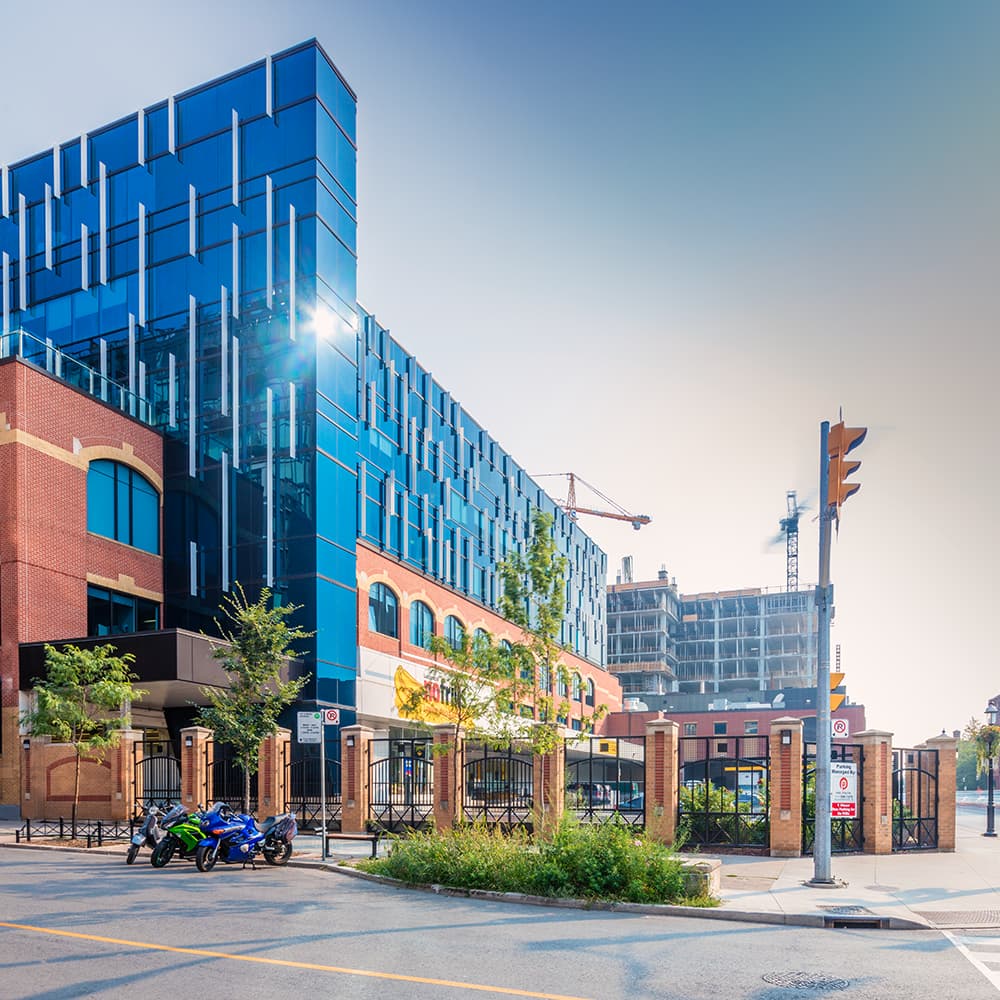 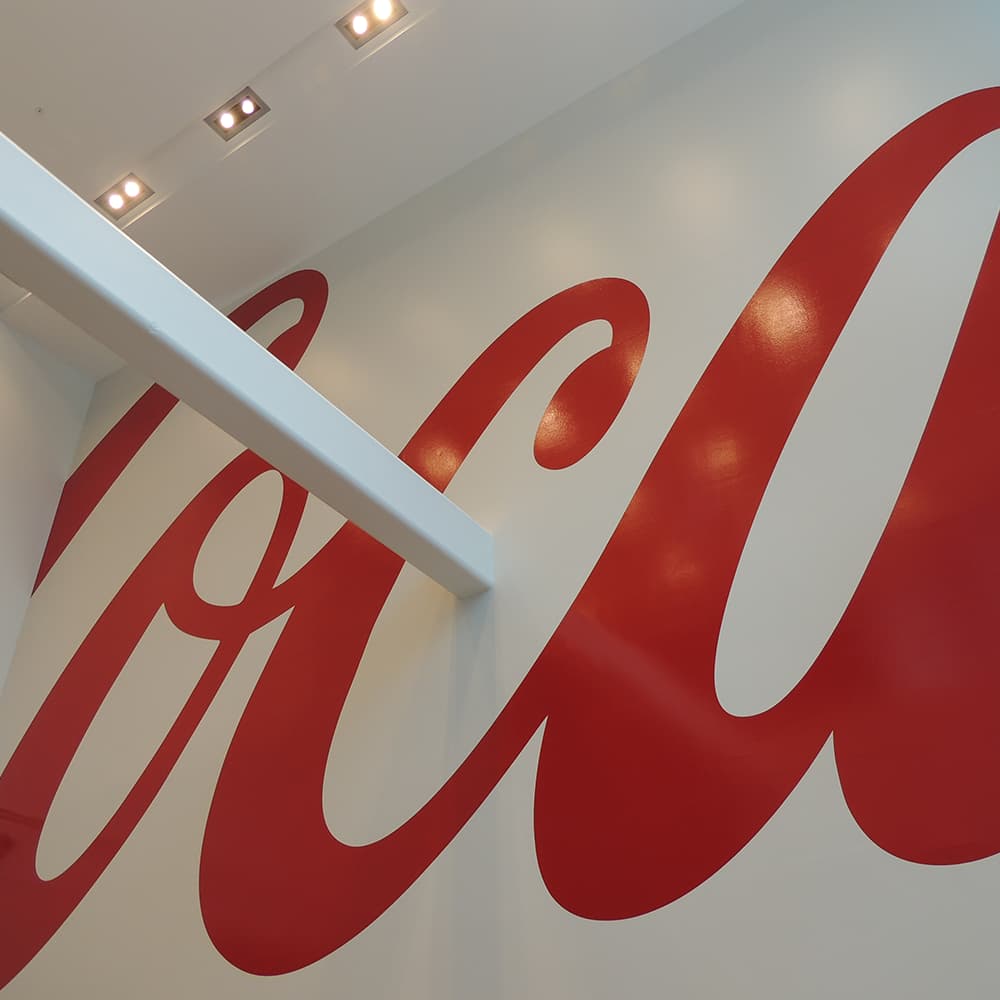 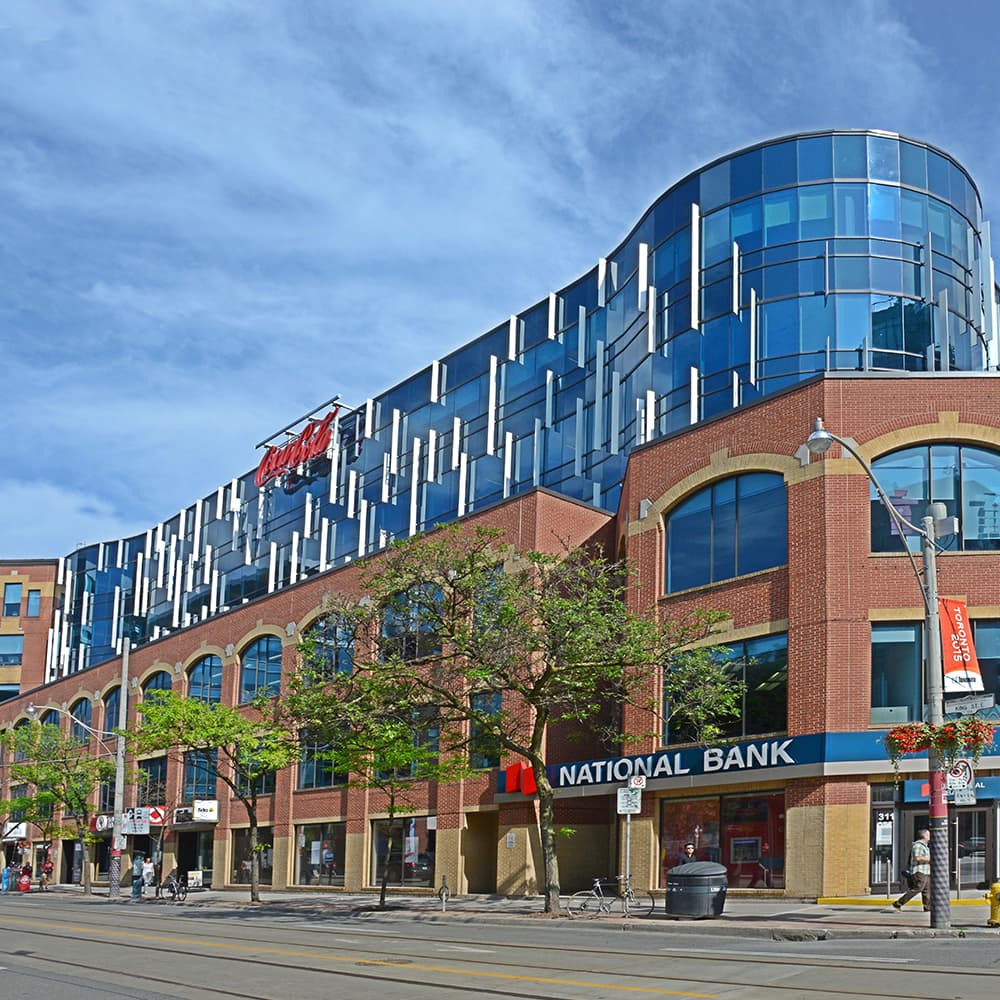 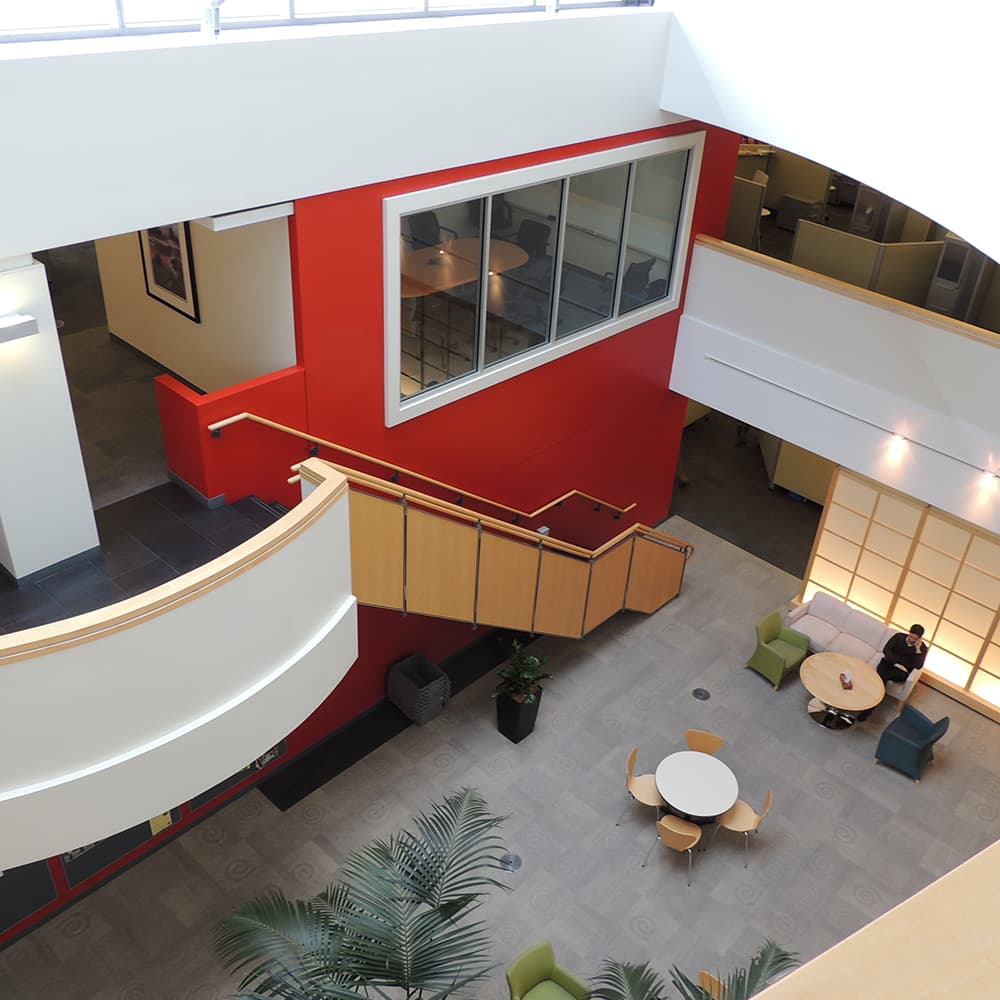 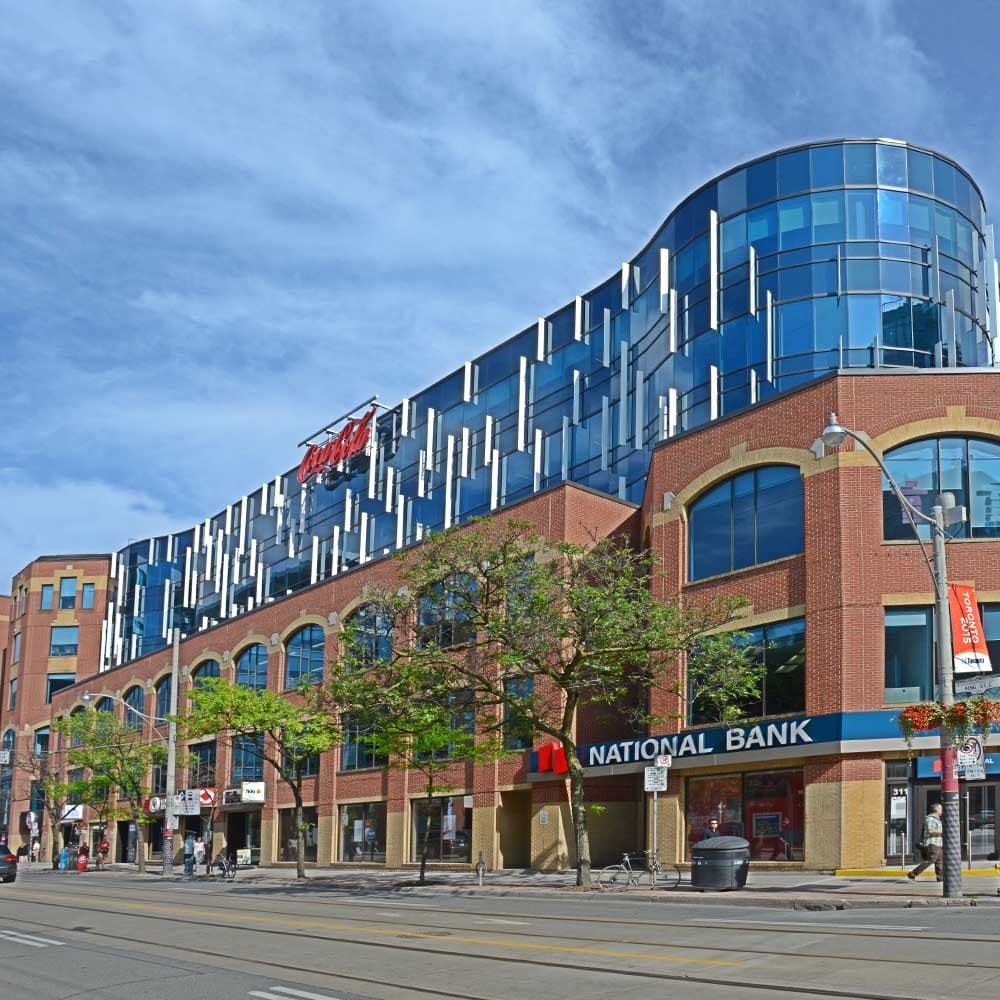 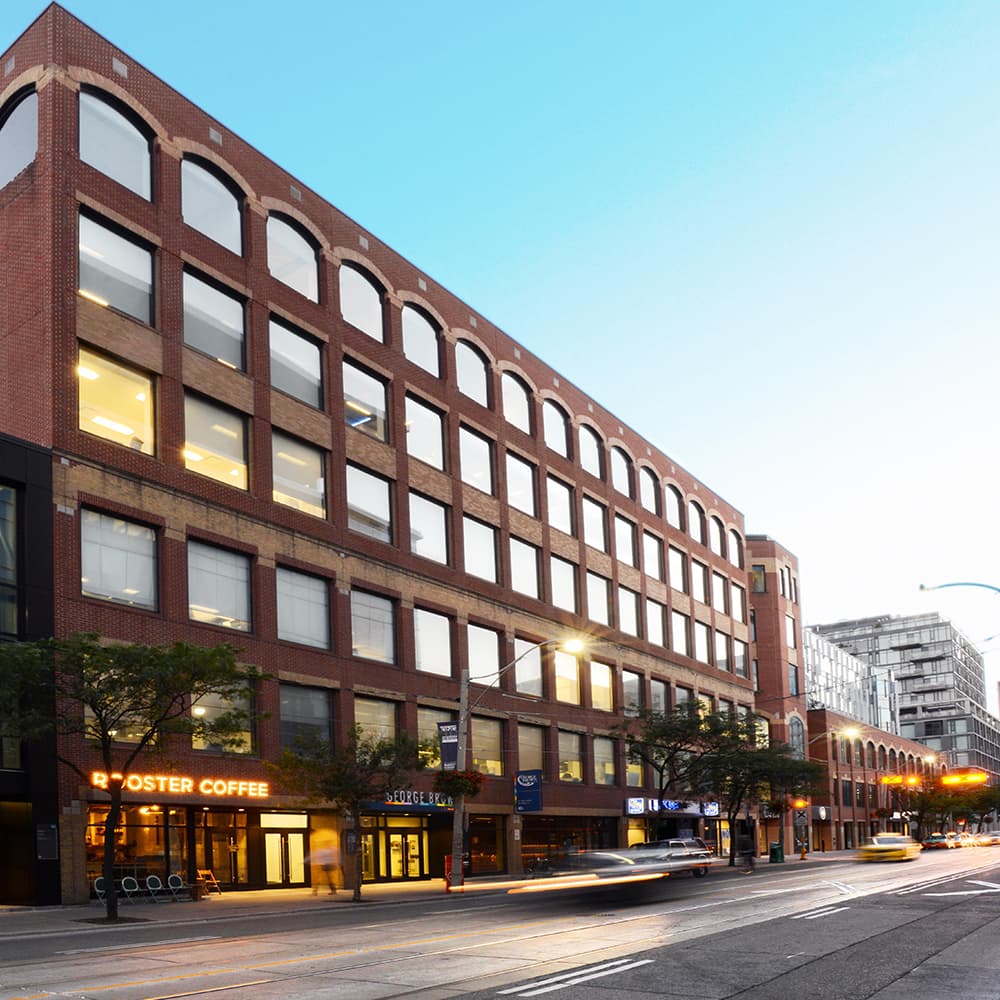 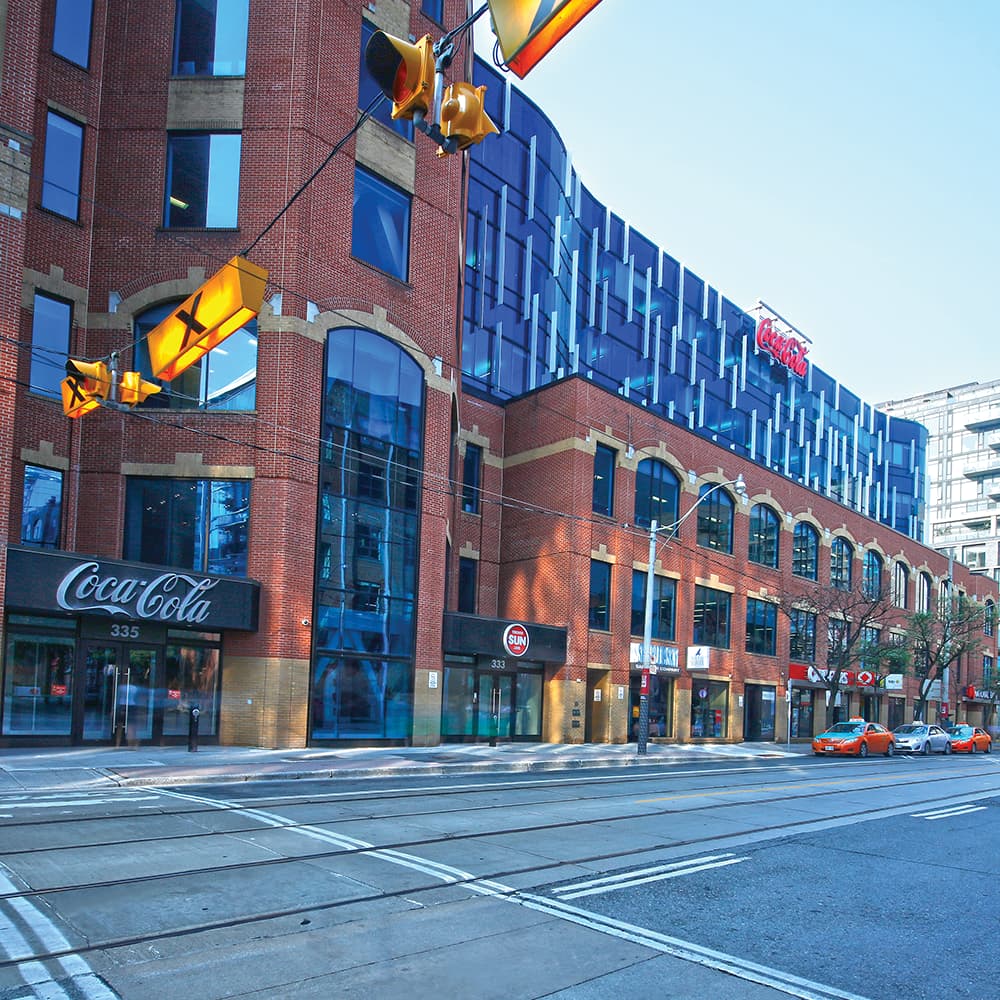 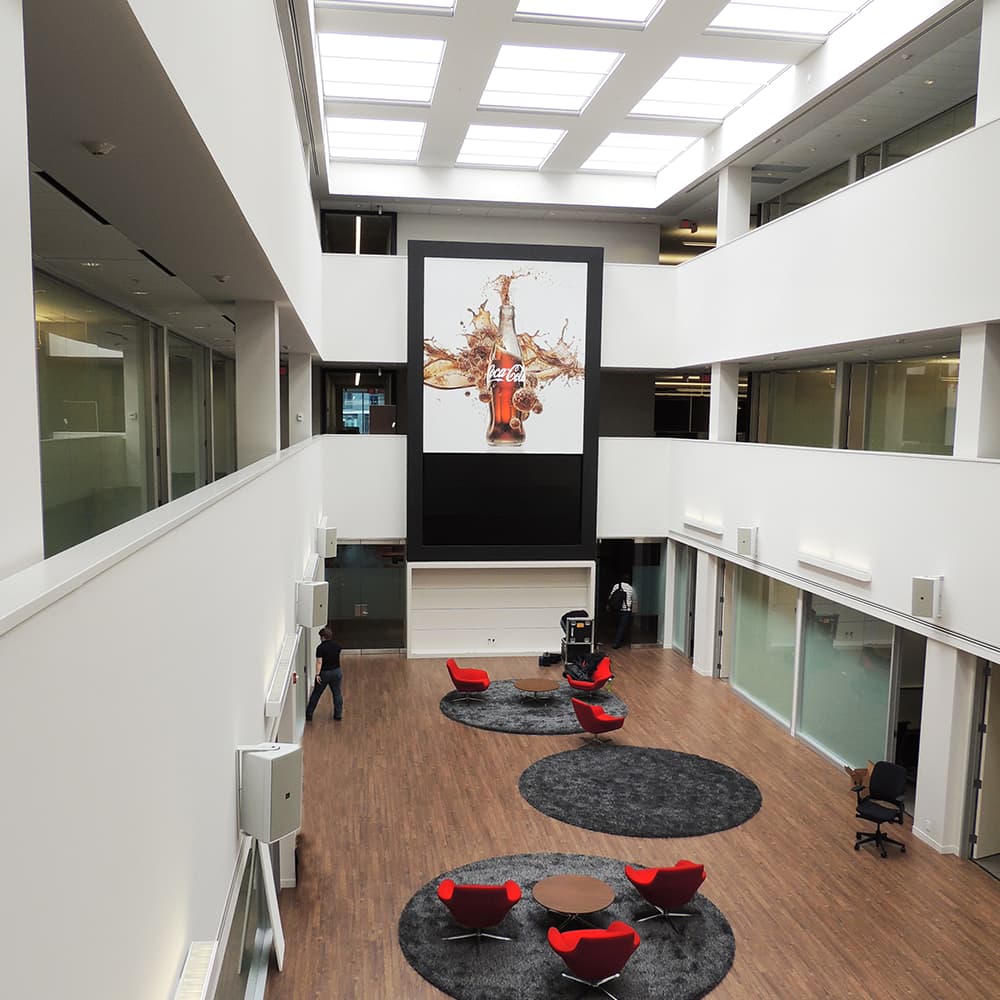 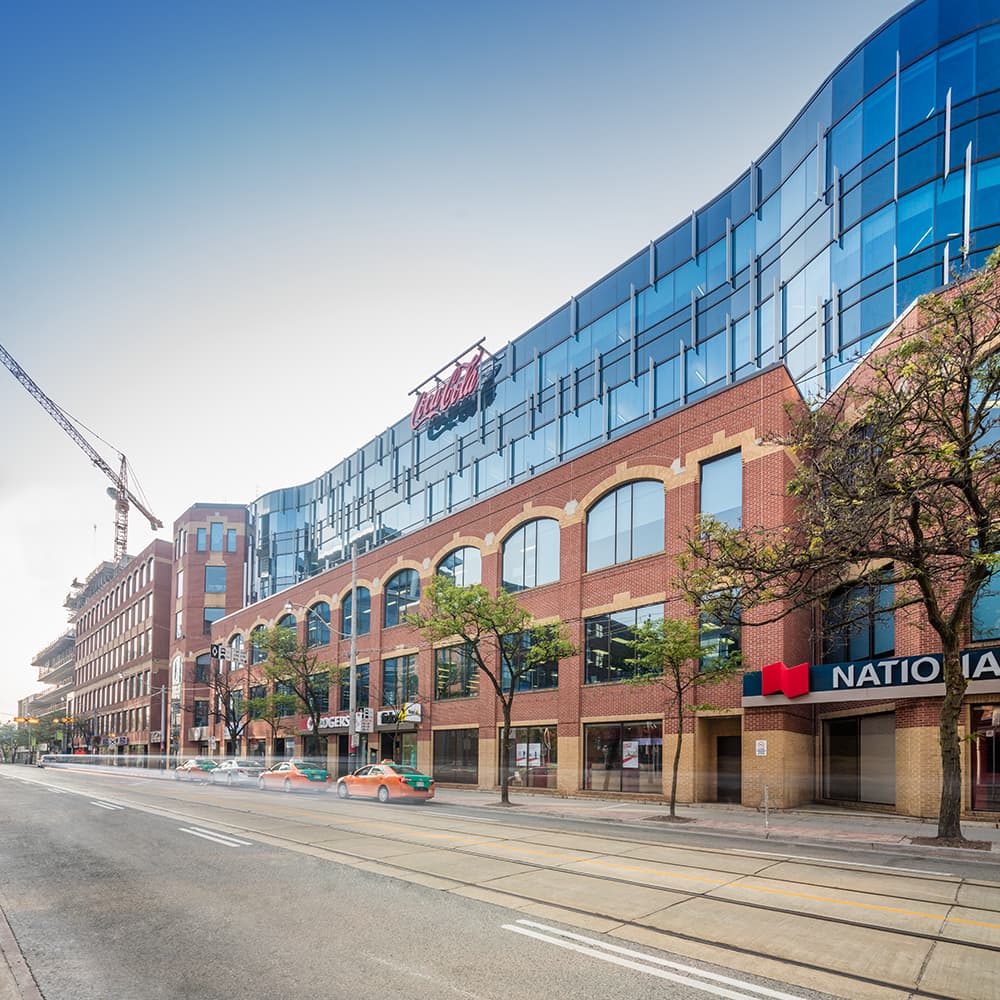 A REFRESHING DEVELOPMENT. The original plan for 333 King involved a straight-forward renovation of a building which was six-stories on one side and three stories on the other.  Construction was already underway and progressing smoothly, when Coca-Cola Canada expressed interest as a primary tenant. This speculative deal changed everything; First Gulf would need to add three more levels to the three-storey portion, and First Gulf had a one-week window to give true construction team the go-ahead without compromising the overall timeline of the development (and, by extension, losing Coca-Cola as a potential tenant).  The Finance, Leasing and Development teams worked seamlessly to facilitate conversations with the Lenders, the Tenants and the Construction team. The decision to move forward with construction was immediately followed by Coca-Cola securing their place as a tenant in the building.

The First Gulf team worked with Coca-Cola and the design team to ensure that the base building would accommodate a truly-unique office space that would be attractive to both employees and clients.  Our team also worked with the City of Toronto to ensure that Coca-Cola would be eligible for the Imagination, Manufacturing, Innovation, and Technology (IMIT) Tax Grant.

As a true urban mixed-use site, 333 King is a unique property in First Gulf’s portfolio, and necessitated a substantial amount of flexibility from the joint efforts of the finance, development, leasing and construction teams. By pursuing and achieving a blend of larger and smaller retail tenants, First Gulf was able to establish very successful mixed-use building that is as profitable as it is an anchor of the neighbourhood.